Take for example the Mini Skirt.
Mary Quant, chanteuse of the swinging 60’s Carnaby Street, is credited as the first to reveal the ultra-short miniskirt. The mini was shocking, and not since the 20’s flapper had exposing your knee caused such a stir. Respectable ladies wore skirts at knee length, and young girls were supposed to follow the respectable path, but something happened when the daring Quant shortened skirts, and the world went mod.

Designer Andre Courreges is also credited with the mini’s creation, but Quant successfully commercialized the new freedom of teenage fashion, exposing the sexually explosive 60’s to the mini. The all-too-revealing miniskirt coincided with the birth of the sexual revolution, and exposed more than legs. The birth control pill hit the market in 1960, and in 1962, feminist and future Cosmopolitan editor Helen Gurley Brown published Sex and the Single Girl, a support manual for young women who refused marriage but didn’t want to sacrifice the most primal urge. Sex was everywhere, and even more shocking than girls enjoying sex was that they were talking about it. And the miniskirt was the best advertisement for the sexual revolution.

Girls could strut their stuff, free to expose their sensuality, and men were just going to have to deal with it! No more covering up, keeping flesh under wraps because of the consequences of temptation. The miniskirt boldly stated the new confidence of a woman’s body, and her place in the feminine world. Protection and ‘providing for’ was no longer what the 60’s gal wanted. She called the shots, and in her sexy new miniskirt, she got what she wanted.

The miniskirt has remained a major staple throughout the years, as a sign of both sexuality and confidence (though we should warn you that showing thigh won’t instantly turn you into an Amazon princess. The mini might make you look sexy, but the confidence part is up to you). The 80’s returned the miniskirt back to pure unadulterated sensuality when Madonna slithered across the floor in thigh-high, black lycra miniskirts. Paired with lace tights and mesh shirts that exposed the navel, the 80’s miniskirt was unashamed and in your face. The 60’s mini was mild in comparison to the body-hugging shamelessness of 80’s cotton lycra.

The mini-skirt received even more controversy when it found its way into the professional realm of the 90’s. Heather Locklear’s ‘Amanda’ on Melrose Place stirred up attention in her skirts that barely hung below the hemline of her suit jackets. Professional women were conflicted: yes, the mini-skirt made your legs look fabulous, but was this going too far? When Calista Flockhart’s title character on Ally McBeal received more attention for her skirts than for her law practice, girls had to wonder if the line had been crossed.

Hemlines rise and fall faster than the stock market—where liberated women are down on the exchange floor beside their fellow man, thank you very much. The true fashion icon of the 60’s, the mini skirt is fearless: it allows women to celebrate their sexuality, and yet defies the old fashion convention of yesteryear. 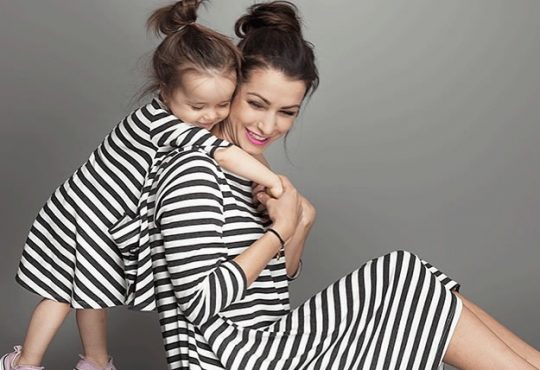 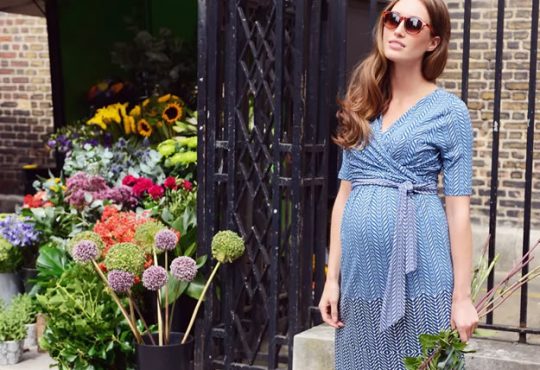 Are maternity clothes necessary in order to look good during pregnancy? 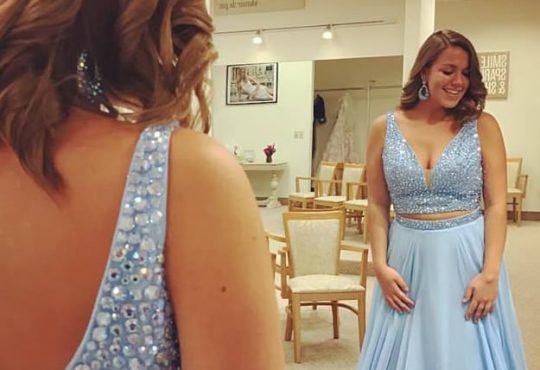 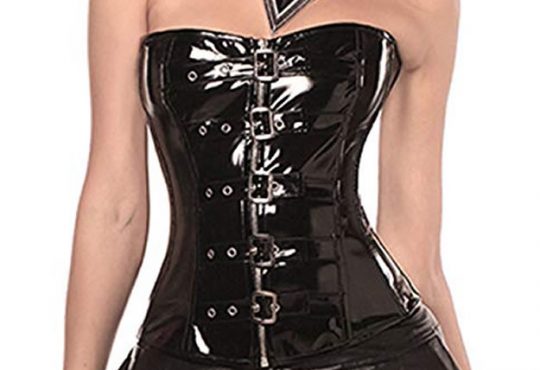 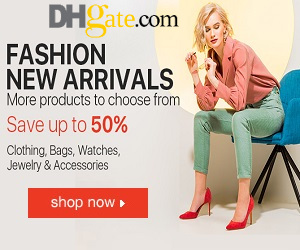 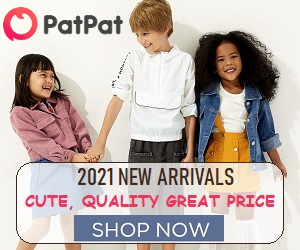 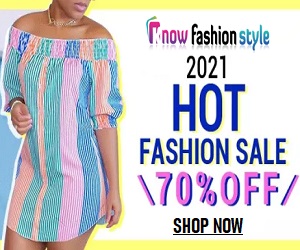 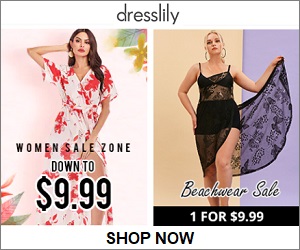 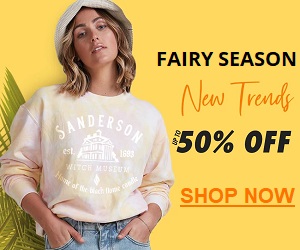 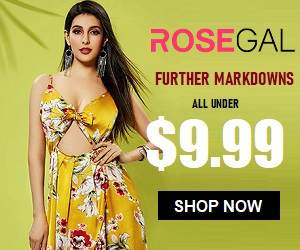 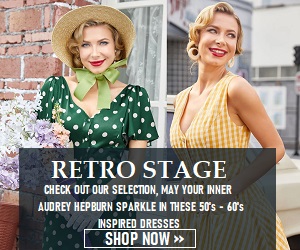 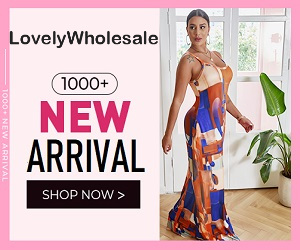 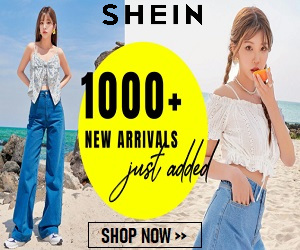 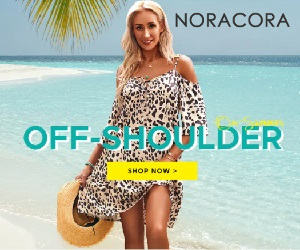 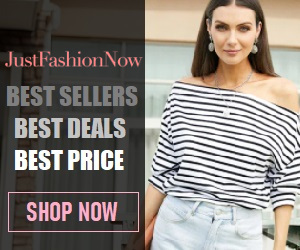 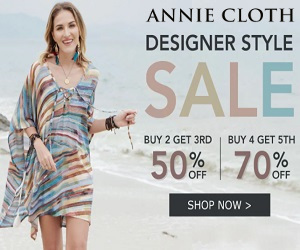 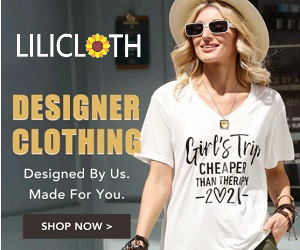 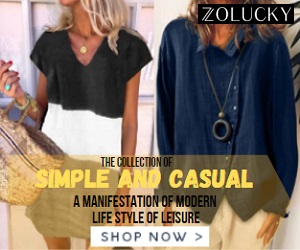 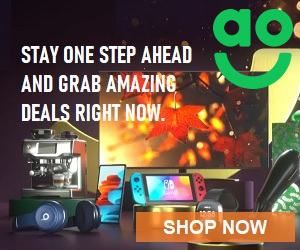 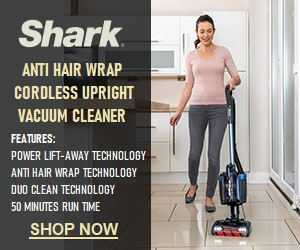 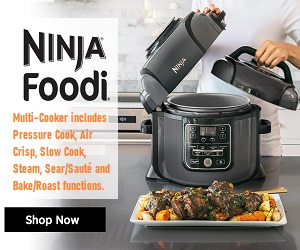 Do You Remember: Retro Fashion and 70s Nostalgia

Choosing Sunglasses That Enhance Your Style And Protect Your Eyes

Gadgets You Should Buy This Coming Black Friday Sale

Worth to Shop Devices That Upgrade Your Daily Home Experience

Common Mistakes That Lose You Money While Shopping